How does the vialytics evaluation logic work?

The vialytics evaluation logic aims to reflect the road condition coherently on a grading scale from 1 to 5. Here you can find out how this scale comes about.

The condition assessment of the roads is based on the ZTV-ZEB-Stb, the Additional Technical Terms of Contract and Guidelines for the Condition Assessment and Evaluation of Roads, as well as the E EMI 2012, the current recommendations for the maintenance management of roads, which were further developed and adapted by vialytics. Through the evaluation by means of artificial intelligence, the level of detail of the evaluation has been significantly improved compared to the previous state of the art. The automatic damage detection object-specifically evaluates 15 relevant damage classes. Safety-relevant damage is prominently displayed, and sections with similar damage patterns are dynamically formed.

The condition assessment is based on 15 different damage classes. Thanks to the higher number of classes, the recording of surface damage is far more detailed than required by E EMI 2012 and ZTV-ZEB - due to the technical limitations of measuring vehicles.

Example: In contrast to the recording of the road condition with measuring vehicles, which classify all crack types into the category crack, vialytics differentiates into four different crack categories (filled cracks, single crack, bunch of cracks and alligator cracks) and lets the individual crack types contribute individually weighted to the overall score for cracks.
For the active management of road maintenance, the differentiation into these crack categories is essential, as this is the only way to derive reasonable maintenance measures.

Figure 1: Difference in the calculation of the intermediate value crack in the vialytics Web-System/E EMI 2012.

Likewise, vialytics distinguishes between patches, surface patches and sprayed patches, as their causes are different. In accordance with E EMI 2012 and in the practice of measurement vehicles, break-outs and binder accumulations, for example, are also weighted equally.

From vialytics' point of view, a pothole with a diameter of 1m has a different urgency than a binder accumulation of this size. vialytics therefore makes a distinction here as well. With vialytics we have the claim to guarantee a coherent evaluation of the road condition. In doing so, the vialytics technology has overtaken the scientific guidelines of the FGSV from the year 2006, respectively 2012, and the technology of fast moving measurement vehicles.

The E EMI 2012 focuses on repair and renewal measures, but not on road maintenance, since the evaluation with measurement vehicles and the representation of condition data in the node-and-edge model does not allow detailed conclusions to be drawn. Due to the object-specific evaluation, vialytics supports not only repair and renewal, but also structural and operational maintenance.

The calculation of the overall grade

The calculation of the overall grade of street sections is done in four steps. The calculation logic combines components of the metrological and visual recording of the E EMI 2012 in order to combine the advantages of both assessment methods.

The following graphic illustrates the calculation method and the relationships between the individual steps. The starting point is the relative damage area of the individual damage classes, which describes the ratio of the damaged area to the reference area. 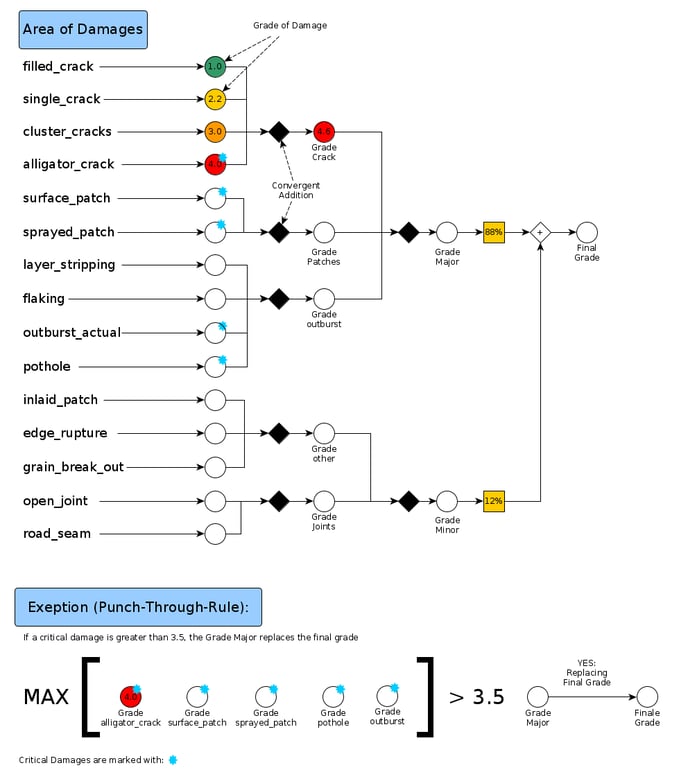 Figure 2: The calculation of the overall grade in the vialytics assessment logic.

Explanation of the four steps

In the normalization phase, the relative damage area of each recorded damage class is converted into a score (dimensionless condition value) for the specific damage. This is done by a normalization function, which is defined by the three characteristic limit values 1.5 value, warning value and threshold value.

Using this function, the resulting condition score based on the normalization of the damage can be determined by linear interpolation. 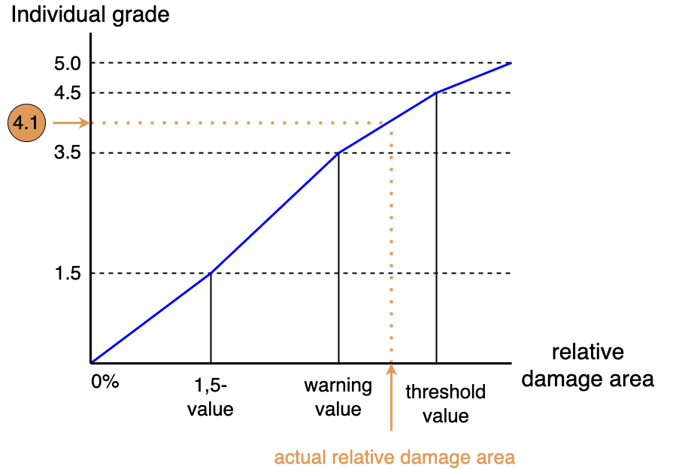 Figure 3: The conversion of the relative damage area into an individual
damage score.

The individual damage grades are combined into five damage groups by means of convergent addition. In doing so, the sum of the grades, which represents the resulting grade, never exceeds the value 5. All individual grades are included in the group grade, with the worst grade having the greatest influence on the group grade.

The group grades are combined into two partial grades by convergent addition. This step follows the guidelines for the maintenance management of urban roads (E EMI 2012) to divide the damage according to the degree of damage. Damages that tend to be more severe are summarized in the sub-values cracks and surface damages.

The sub-values are weighted by a fixed factor in percent and combined to form the overall score.

In addition, the punch rule ensures that critical damages and their urgency are adequately taken into account in the overall grade. Here, the overall grade is replaced by the grade of the sub-value cracks and surface damages if the individual grade of one of the five critical main damage characteristics (highlighted in blue in Figure 2) exceeds the warning value 3.5.
.